Watch live as the Liverpool FC manager speaks to the media ahead of his side's visit to Elland Road to take on Marcelo Bielsa's Leeds.

Enjoy more content and get exclusive perks in our Liverpool FC Members Area, click here to find out more: www.youtube.com/LiverpoolFC/join

Subscribe now to Liverpool FC on ISdone, and get notified when new videos land: www.youtube.com/subscription_... 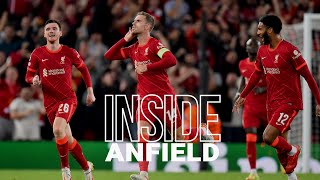 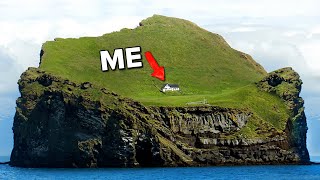 Overnight in the World's Loneliest House 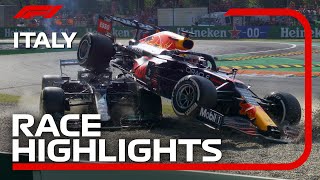 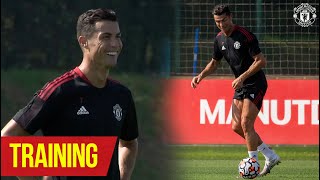 Liverpool's Most DRAMATIC Matches in the 21st Century

Most Emotional & Beautiful Moments in Football

Overnight in the World's Loneliest House

The D'amelio Show confuses me

If You Laugh, You Go To Hell